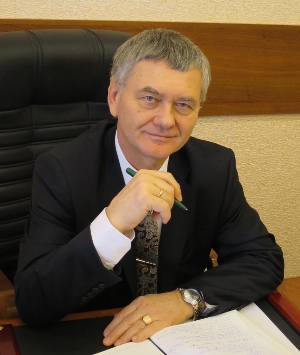 Alexander Tsekalo was born on August 30, 1952, in the city of Aktyubinsk, the Kazakh Soviet Socialist Republic. In 1970 he graduated from school No. 5, in the city of Chkalovsk, the Tajik Soviet Socialist Republic. In 1976 he graduated from the Moscow Institute of Management. S. Ordzhonikidze (the State University of Management), specialty “engineer-economist of the automated management system for economics of enterprise organization and management”. From 1980 to 2001, he held senior positions at the ITC of the Ministry of Finance of the RSFSR, the Broker Investment Company ROST, the Moscow Medical Insurance Company (since 1992), the People's Reserve-MED Insurance Company, the Insurance Group YUKOS Garant, Insurance group Avangard- Garant, NP European-Asian Exchange. He was one of the founders of the Insurance Company RUSKOMED LLP in 1992. In 2001 the broker Insurance Brokers Company Alliance was founded, later renamed to Skala Reinsurance Brokers Ltd.